Gunnedah Shire Council’s economic development officer Emily Wilson has been announced as one of four statewide winners of the Col Mills Memorial Scholarship.

The scholarship includes registration to LGC19 (Local Government Conference 2019) on June 19-21, and the Local Government awards dinner, where two of the recipients will be announced as winners of the Col Mills Memorial Award.

The LG Professionals scholarship is made available to younger NSW local government professionals to provide them with access to professional development activities.

Emily said she was encouraged to apply for the scholarship and saw it as opportunity to further her leadership skills.

“This is a great way to support young people in local government,” she said.

“Working in local government has opened up so many opportunities to develop both professionally and personally.

“Receiving this scholarship is such an honour and wouldn’t have been possible without the support of those around me at Council.”

“This recognition is testament to Emily’s enthusiasm and dedication to her work at Gunnedah Shire Council,” Cr Chaffey said. “This is reflective of the young, vibrant culture we have here in local government.”

Emily moved to Gunnedah from Sydney in 2012 and started work with council in 2015 as a finance cadet while finishing a Bachelor of Business (Business Economics).

She worked in a number of roles in finance before taking on the role of economic development officer in April this year.

“It’s a new challenge, and I love it,” Emily said.

Emily’s application noted she was constantly seeking new ways to give back to the community, including fundraisers, volunteering at sporting events and coaching classes at the gym. She has also recently completed a Graduate Certificate in Human Nutrition.

The winners of the Col Mills Memorial Award will be entered in the national Federation Emerging Leader of the Year Award. This will be presented at the LG Professionals Australia National Congress and Business Expo held in Darwin at the end of July.

The Col Mills scholarship was formed in 1999, in memory of LG Professionals member Col Mills who was a strong advocate of creating opportunities for members to advance their professional careers. 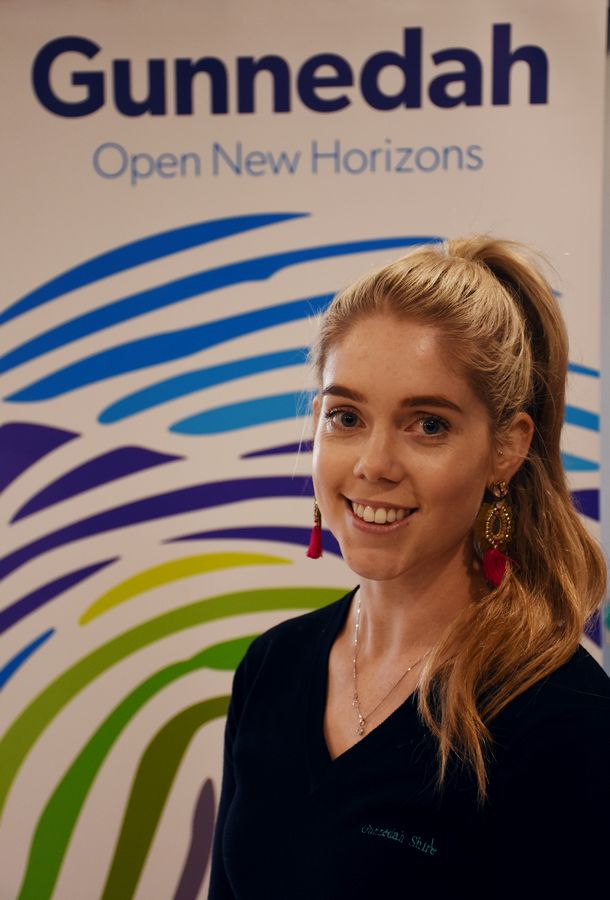