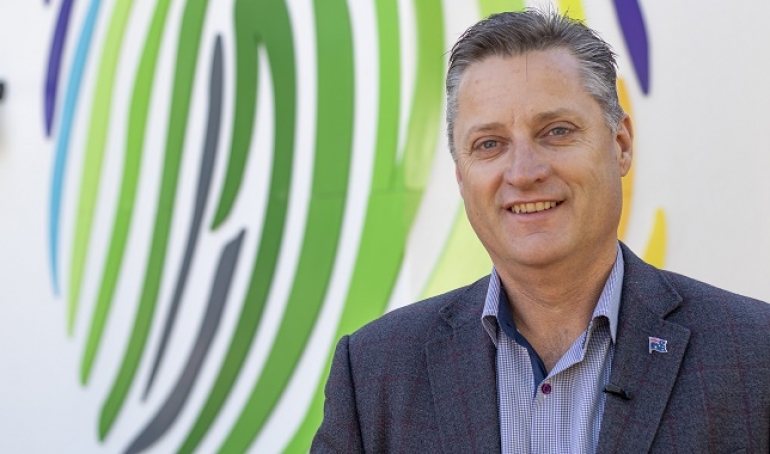 Gunnedah Shire Council has welcomed Member for Tamworth Kevin Anderson's announcement of $9 million for the upgrade of Rangari Road, but note with surprise and disappointment the amount falls short of meeting Mr Anderson's election commitment.

Gunnedah Shire Mayor Jamie Chaffey said $12.9 million was required to improve the safety and conditions of Rangari Road, an important regional link road as well as a daily transport route for those who live in the area.

"Council acknowledges and thanks the State Government for its continued support of our community, and the region, with the announcement of the funding which complements the funding announced for Kelvin Road," Mayor Chaffey said.

"These two announcements will ensure the remainder of Kelvin Road and the length of Rangari Road from its intersection with Kelvin Road, will be sealed to the boundary with Tamworth Regional Council.

“Two years ago, Council applied under the Resources for Regions Program, in partnership with Tamworth Regional Council, to seal the entire length of Rangari Road within the two local government areas. We were then advised that our application had been withdrawn from consideration due to the project being funded by Transport for NSW, following the local member’s election commitment. Unfortunately, it appears only part of that funding has materialised at this stage.

"Council looks forward to receiving further detail on the announced funding, finalising a funding deed with the NSW Government and commencing the works as soon as possible.

“We also look forward to continuing to work with the Member for Tamworth to secure the remaining required funding to seal the section remaining unfunded within Gunnedah Shire, along with the promised ‘State of the Art’ Gunnedah Hospital.