Exciting times ahead for Multicultural Gunnedah

An initial meeting to look at establishing the new group Multicultural Gunnedah has drawn strong interest from the community.

About 40 people attended the August 25 meeting to hear from the founder of Multicultural Tamworth Eddie Whitham and four other representatives from the group.
“This first meeting was a great success,” Gunnedah Shire Mayor Jamie Chaffey said.

“The representatives from Multicultural Tamworth shared their knowledge and experiences. We heard four successful migration stories – from Bosnia, India, Brazil and Singapore – all very unique, but all with a message of praise for a volunteer organisation focussed on supporting new skilled residents.

“The organisation has helped people from other nations to find their feet and become established within the community by assisting with services such as accommodation, employment, skills and training, schools, churches and volunteer service groups, along with any other needs to help them feel included, welcomed and a valued part of the community.”

Cr Chaffey said there had been a healthy number of expressions of interest submitted following the meeting and Gunnedah Shire Council was in the process of setting up another meeting for those who had indicated they would like to be part of the new group.

It is planned that Multicultural Gunnedah will become a stand-alone community group to assist new international residents to the Shire and help strengthen our cultural appeal.

“It was clear to see that there is great interest in this new endeavour, and encouraging to hear from Eddie Whitham that Multicultural Tamworth is excited by the opportunity to stand by Gunnedah in the establishment of this organisation,” Cr Chaffey said.

“I’m confident we are on the right track with Multicultural Gunnedah.”

People who were unable to make it to the meeting but would like to be involved, can seek an expression of interest via an email to council@infogunnedah.com.au and mark it for the attention of Alexandra O’Keefe.

Photo Caption: The crowd at the Multicultural Gunnedah meeting. 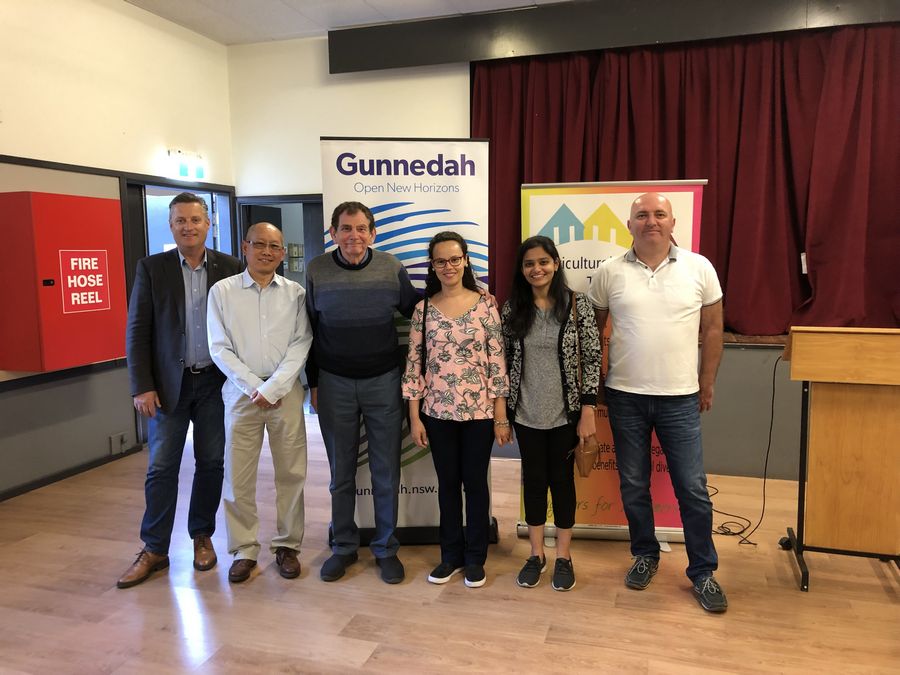